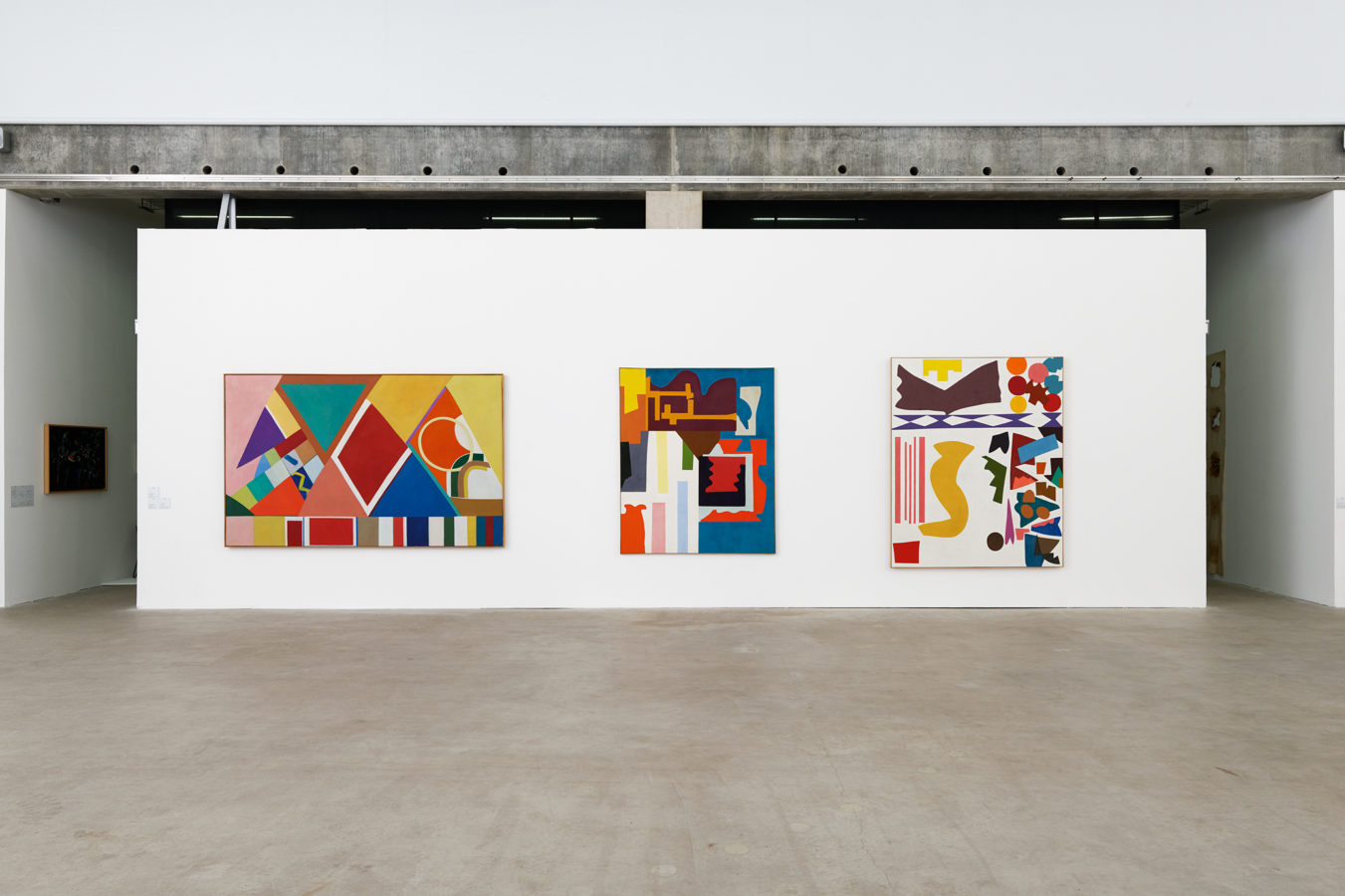 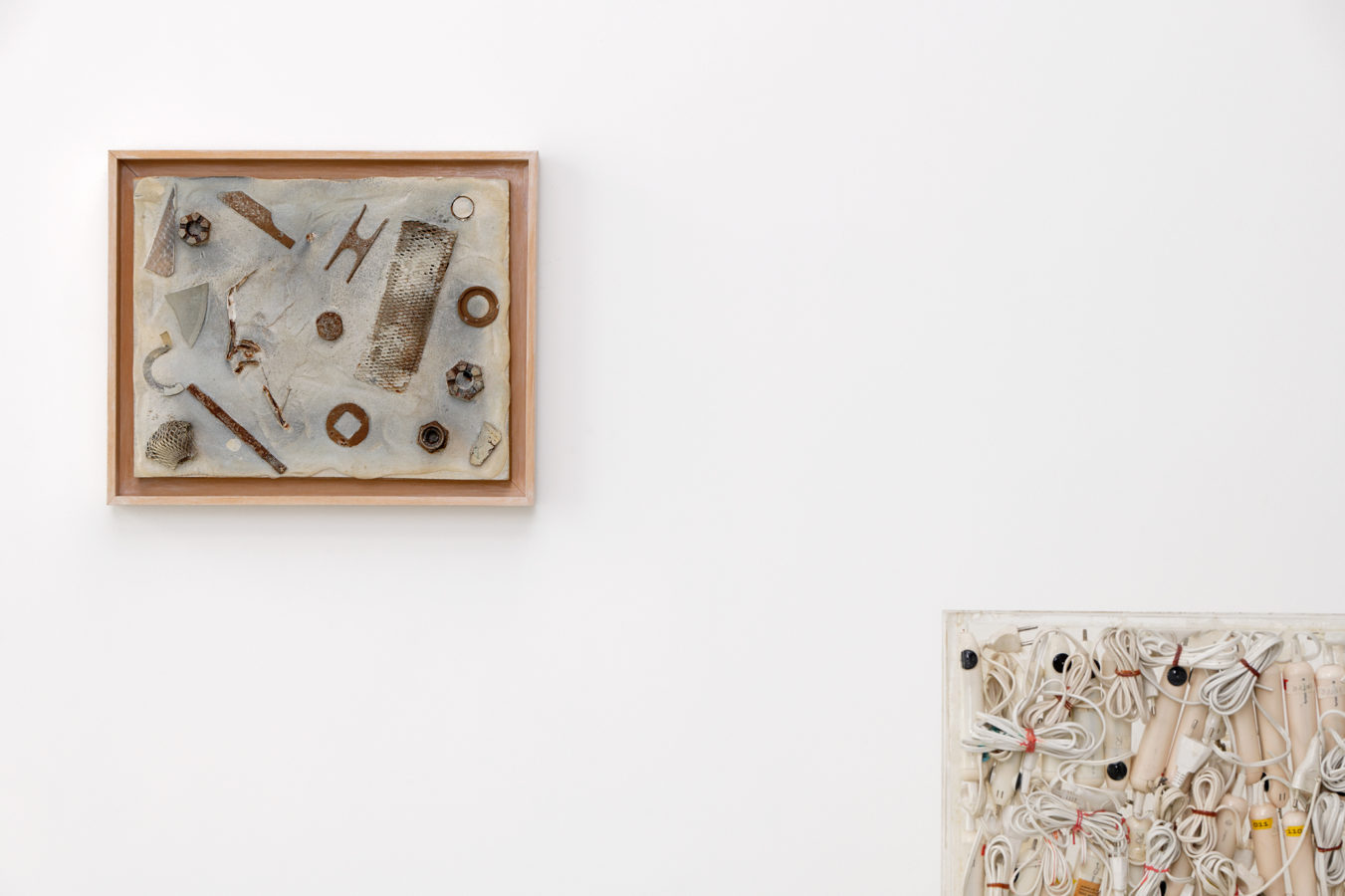 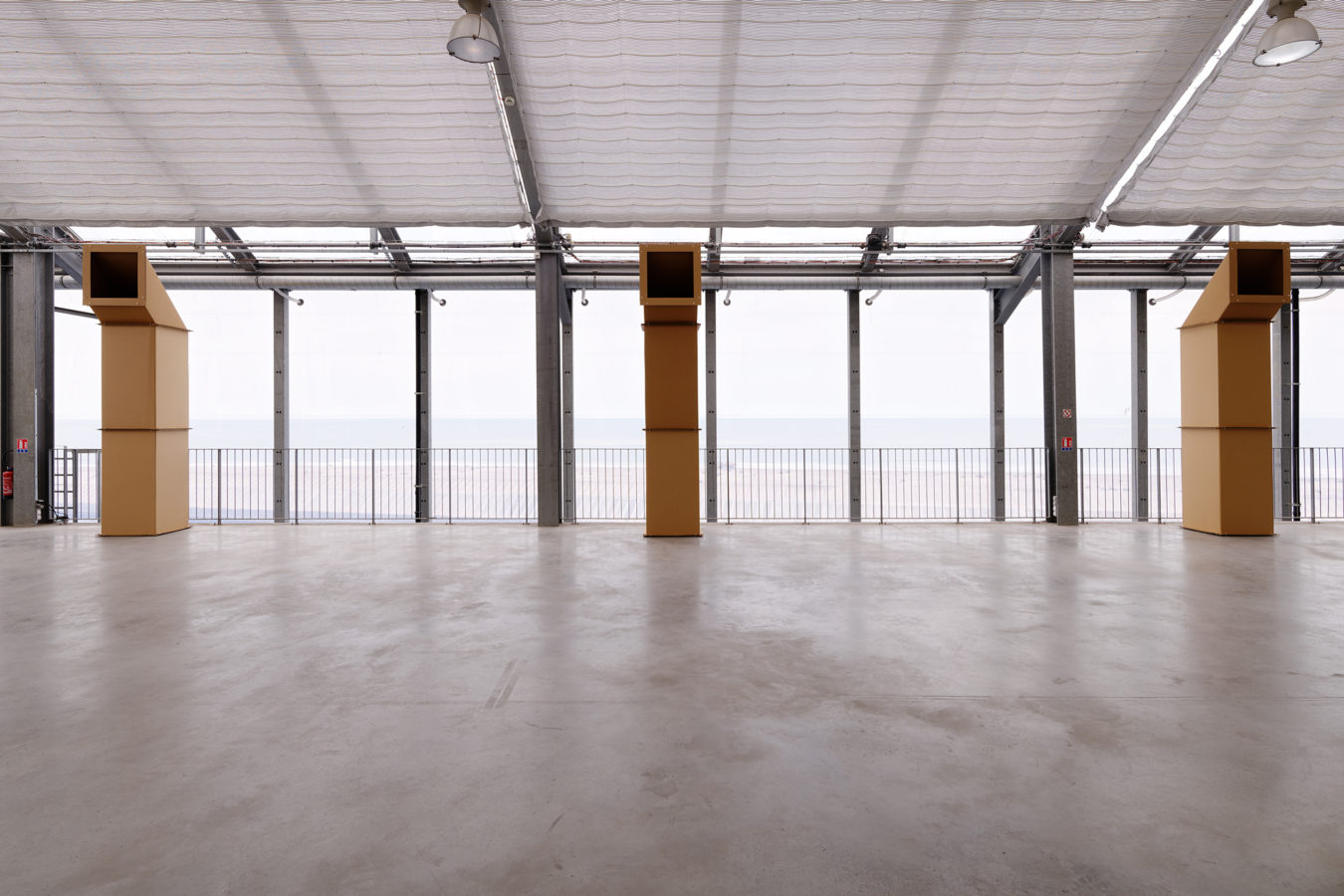 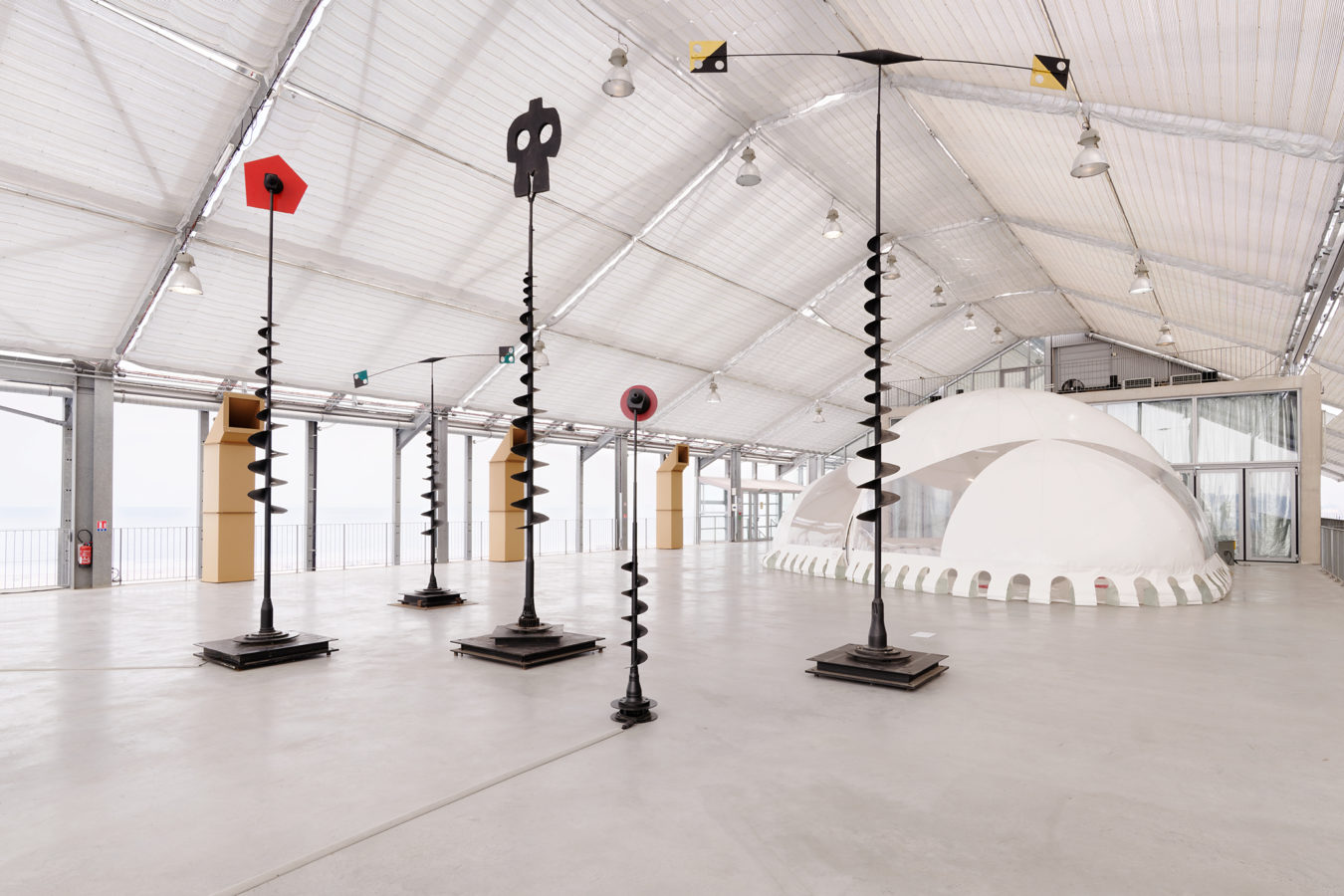 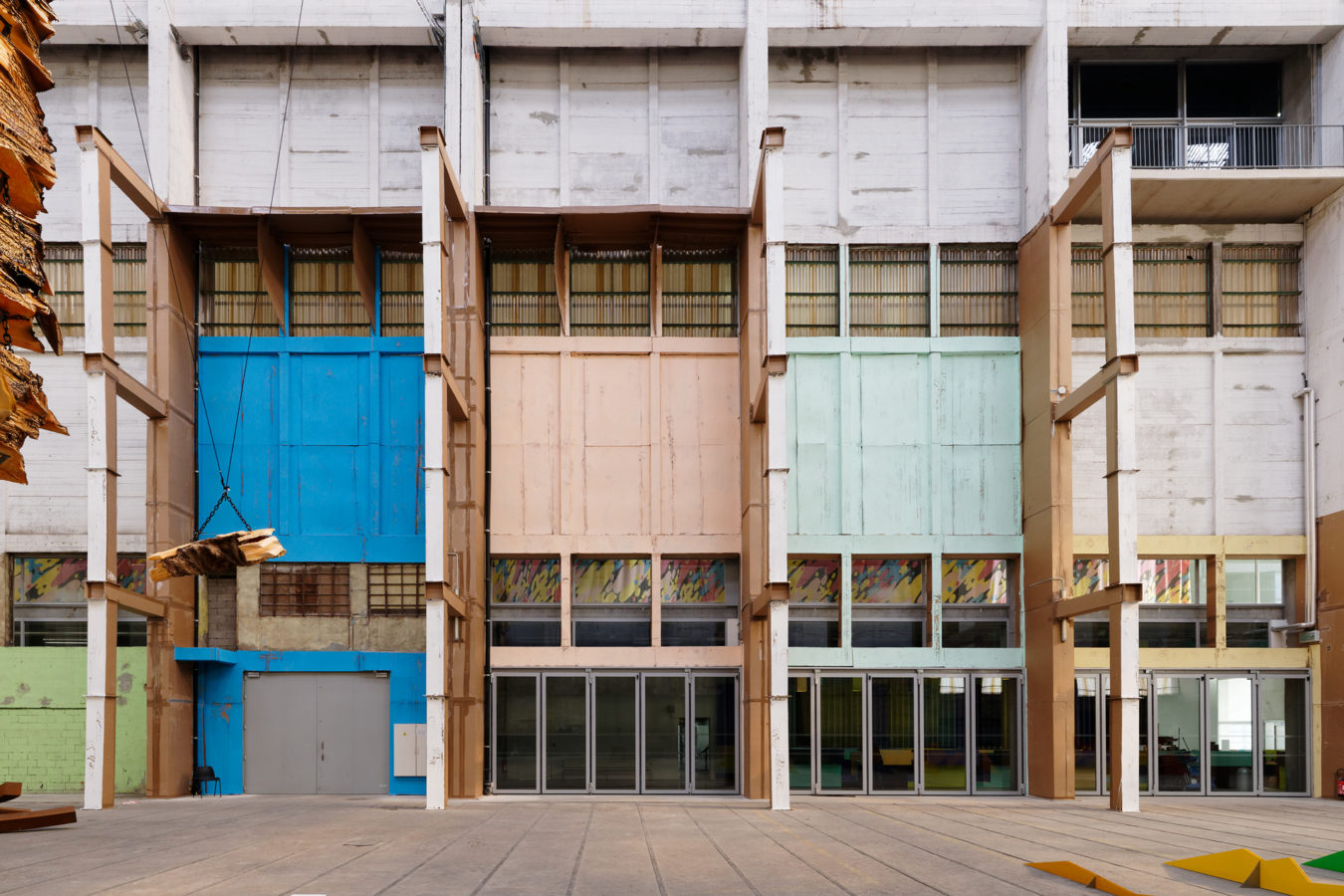 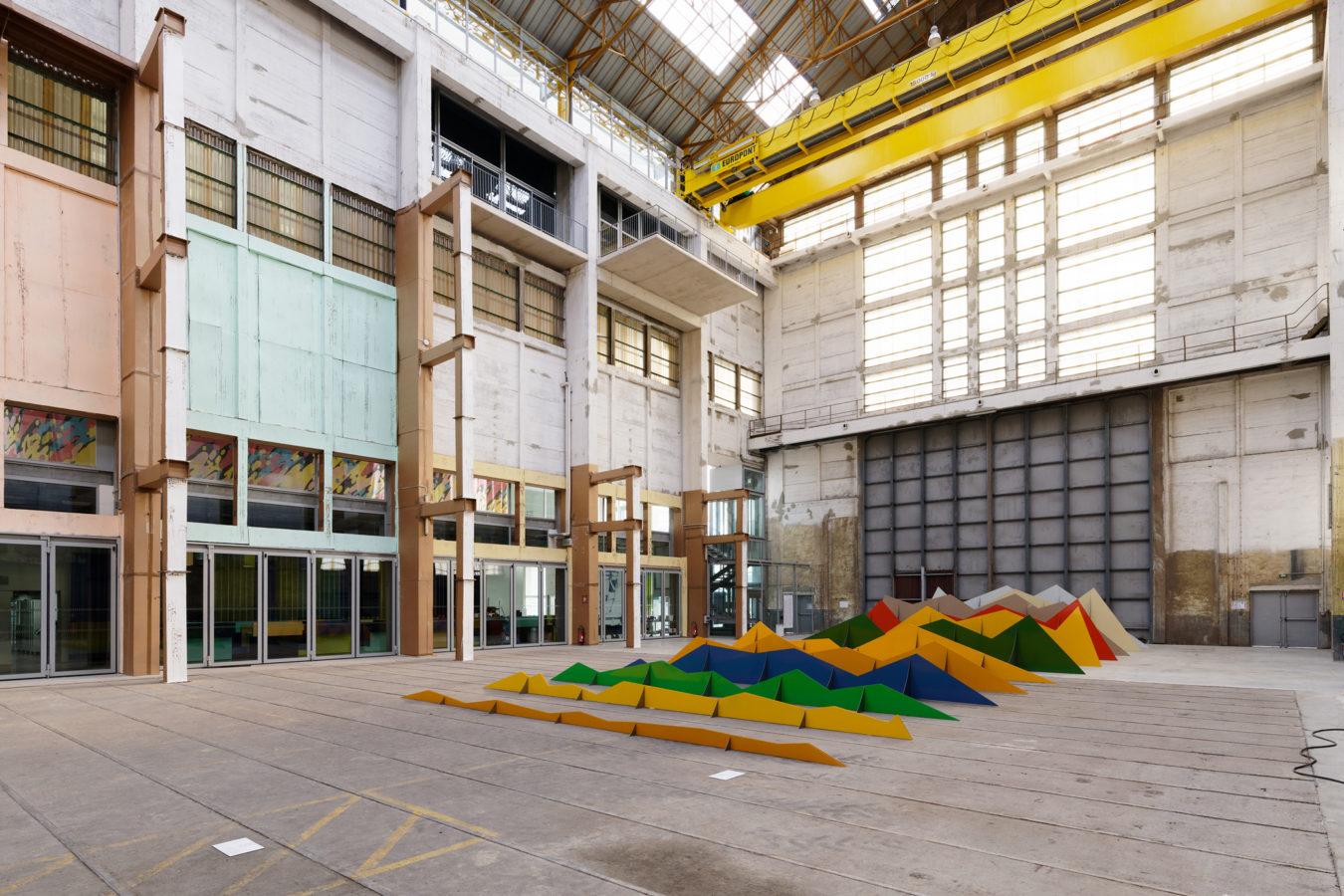 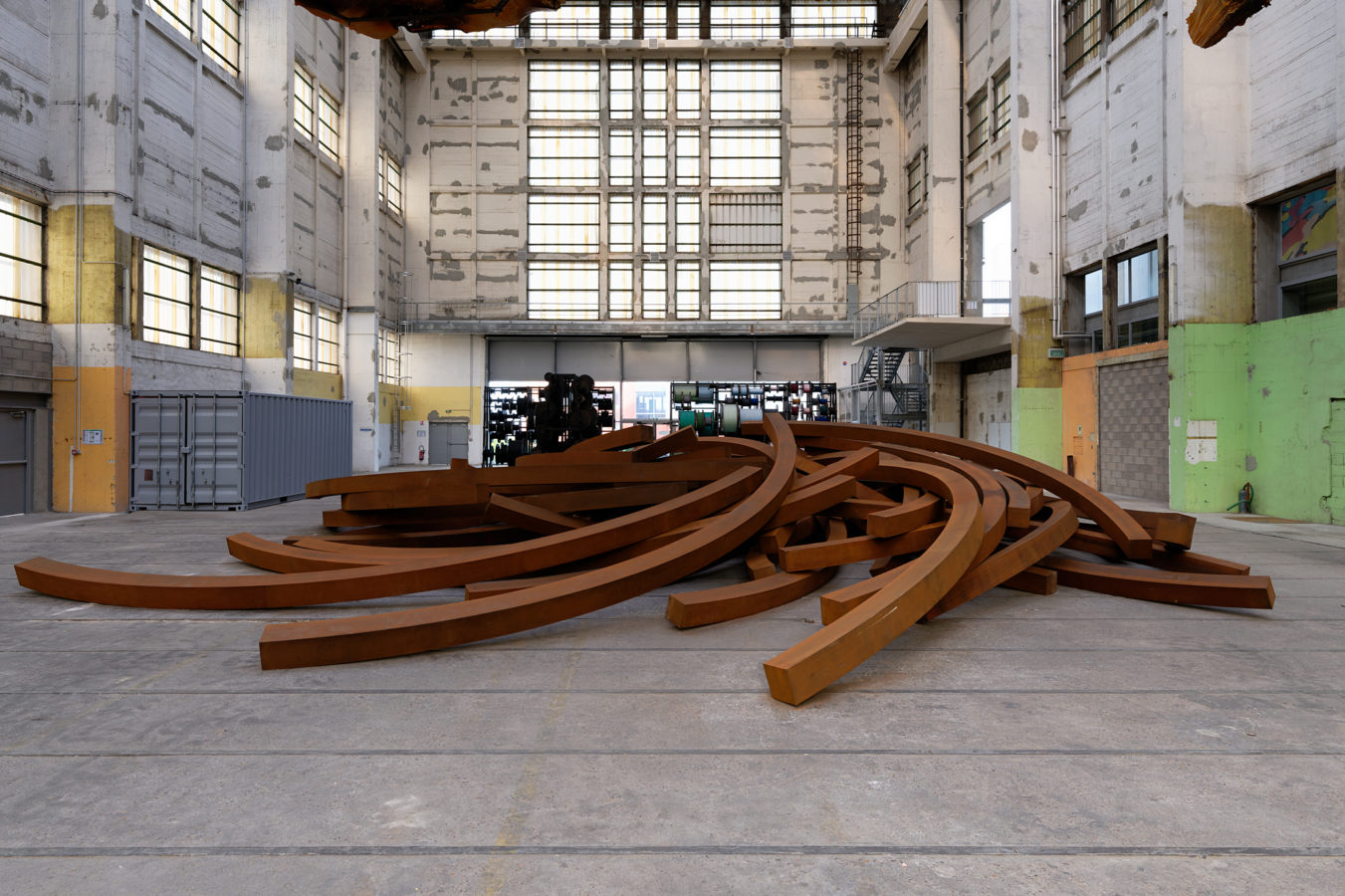 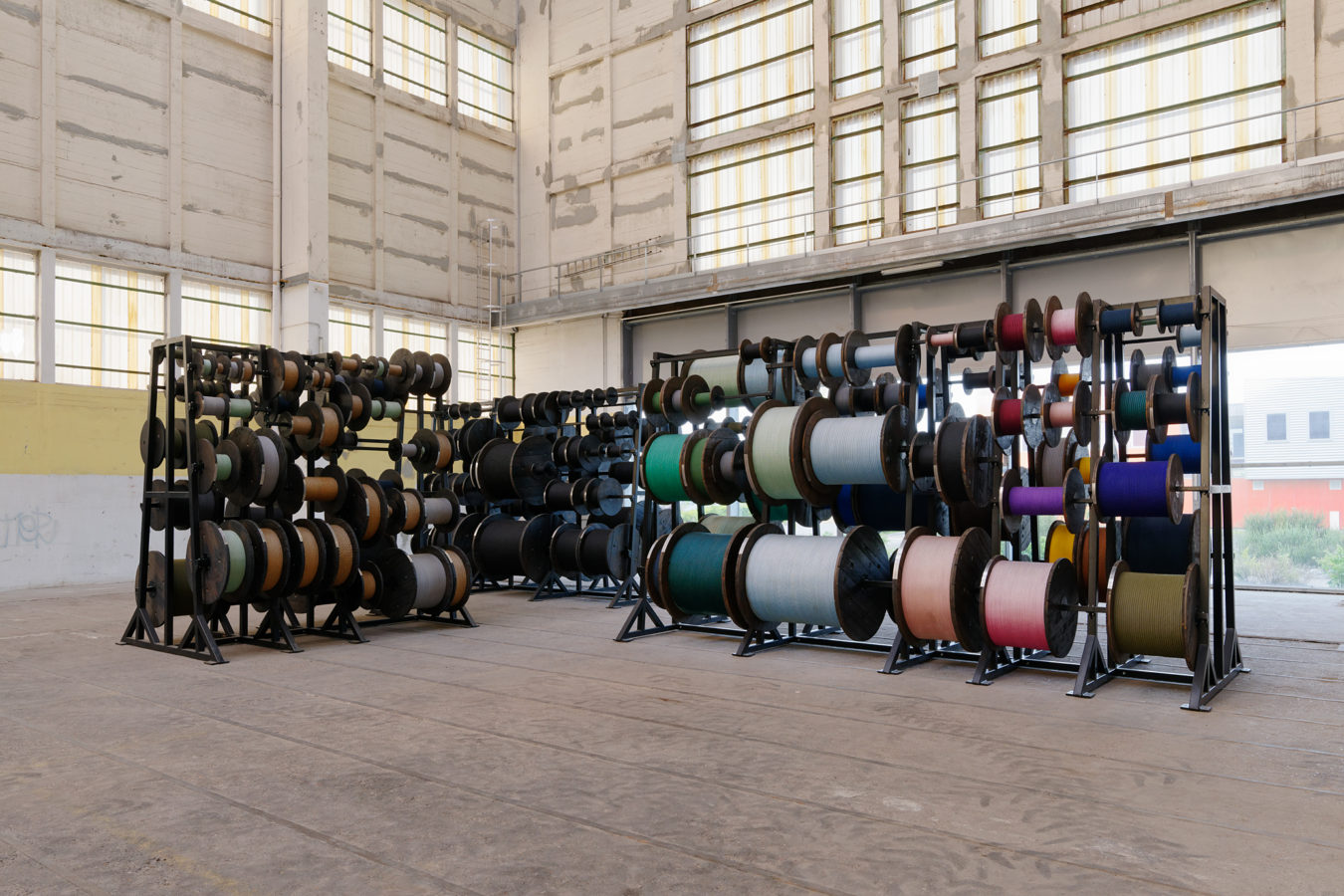 Initiated in Dunkirk in 2019 by the Frac Grand Large — Hauts-de-France and the LAAC – Musée de France, the Triennale ART & INDUSTRIE explores the convergences between these two fields, sources of friction and exciting contradictions. It calls up a history of heavy post-war port and industrial activity that is now reinventing itself in a context of profound economic and ideological changes. Located in a geographical and cultural crossroads (United Kingdom, Belgium, the Netherlands, Germany), the Triennale is part of a network of regional and European partners, and will pursue its artistic and poetic exploration of these encounters, combined with social, economic and environmental issues.

The next edition of the Triennale Art & Industrie is being prepared. If you would like to take part, do not hesitate to contact us.

The very first Triennale, entitled GIGANTISME — ART & INDUSTRIE, was organised in 2019 by the Frac Grand Large and the LAAC – Musée de France, the two deux institutions that constitute the Pôle Art Contemporain de Dunkerque, with the support of the DRAC Hauts-de-France, the Région Hauts-de-France and the Communauté Urbaine de Dunkerque.

It was able to count on the commitment of the CCI Littoral-Dunkerque and the Association L’Art contemporain with the aid of over forty sponsors, and on the partnership established with the Centre National des Arts Plastiques.

GIGANTISME — ART & INDUSTRIE brought together masterpieces of post-war art and design, while at the same time forging regional associative, educational and economic links.

It provided an opportunity to share a lively look at the history of art from the post-war period to the present day, in connection with economic and industrial development, in a context of transition with players who are heavily involved.

With the two guest curators, Géraldine Gourbe and Gregory Lang, and in partnership with the LAAC, the Triennale brought together more than 327 works, 900 boats spread over Dunkirk’s five marinas, 70 events and encounters with artists, 12 labelled regional projects, and a programme of 20 or so films by artists and filmmakers, screened in Dunkirk and Amiens.

It also featured 10 monumental installations that took their place in the public space and in the hearts of the people of Dunkirk, thanks to the support and commitment of more than 40 sponsors who rose to meet the technical challenges presented (550 square metres of paint on the Kursaal for Maya Hayuk, 48 tonnes of metal for Bernar Venet, two gigantic vats on the industrial port for Tania Mouraud, etc.).

The Triennale has thus enabled us to get closer to the inhabitants and to renew the way we look at this territory. For the first edition, the Triennale put the accent on a historical approach, blending sociological and cultural sources. This was a bold and relevant choice given the comments from visitors who had come from all over the world.

Over 60 French and foreign journalists were hosted for the exhibition GIGANTISME. Over 200 press mentions were recorded. Over 20 TV and radio reports were produced, including “La Fabrique de l’Histoire” and “La Dispute”.